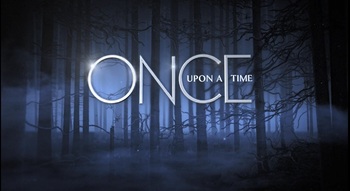 Regina: I don't want this life. I want to be free.
Cora: Power is freedom.
David Nolan: Everybody, meet back here in two hours. I'll tell you my plan to fix everything.
Ruby: What's the plan?
David: I don't know, but I got two hours to figure it out.

While Regina continues to find a way to regain her magical powers, David continues his quest to uncover the whereabouts of Mary Margaret and Emma whilst also trying to lead the town's inhabitants, and the seven dwarves discover what happens when any of the townspeople try to step past the city limits of Storybrooke. Meanwhile, in the Enchanted Forest that was, as her wedding day to King Leopold approaches, Regina is confronted by a man of magic who promises to help her become independent and break free from her mother, Cora's, clutches.