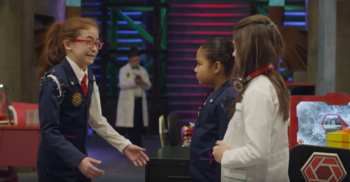 Olympia and Otis celebrate an important milestone in their partnership. 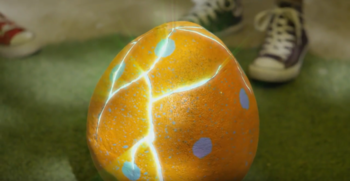 Ms. O, Olympia, Otis, and Ocean try to determine what kind of creature will hatch from an egg.