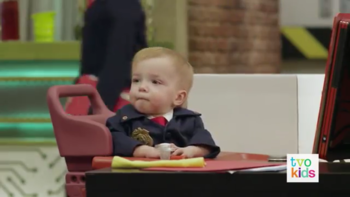 The X's have yet to see how Goo Goo Godlike this agent can get...
Saving Agent Orson

The X's want to kick baby Agent Orson off the Squad. 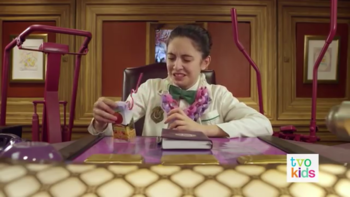 When you're the Sole Survivor of Precinct 13579, even rare privileges become unbearable after a while.
The Scientist

Oona gets zapped to an alternate dimension and must figure out a way to get back home.