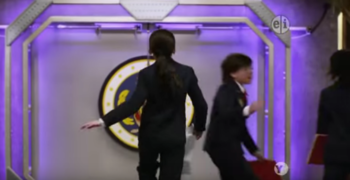 Such adorable innocence...if only she wasn't sick.
Skip Day

When Agent Olive catches a case of the skips and goes missing, rookie agent Otto must solve his first case by himself. 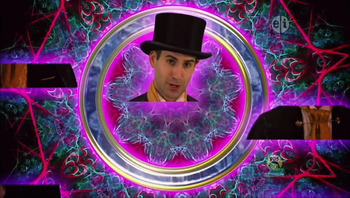 Otto and Olive investigate a case where the cakes at the bakery, the books at the library, and the bridge are splitting in half.