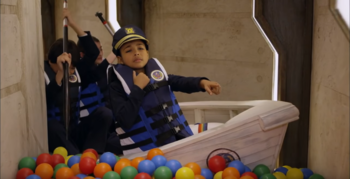 When Odd Todd causes the Odd Squad Ball Room to malfunction, headquarters is slowly flooded by plastic balls. It's up to Olive, Otto, and Ms. O to save the day. 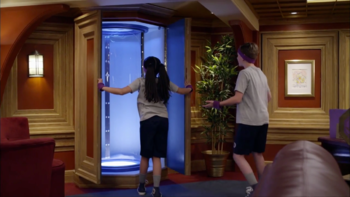 An assistant of the boss yearning for adventure finding their boss's secret tube entrance. What Could Possibly Go Wrong?
Assistant's Creed

Two of Ms. O's assistants accidentally find themselves on a mission to stop a villain who turns teddy bears into evil robots.