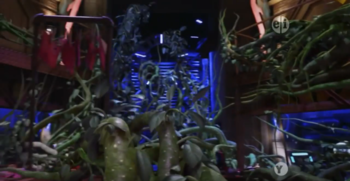 You wouldn't believe us if we said that this was Olive's doing, would you? Yeah, about that...
Robert Plant

Olive and Otto must find a way to stop Obfusco's plant, Robert, from taking over headquarters and, eventually, the world. 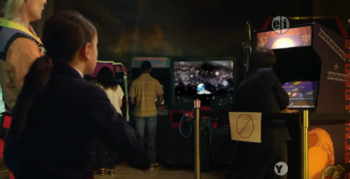 When Otto gets trapped inside a video game, it's up to Olive to rescue him.