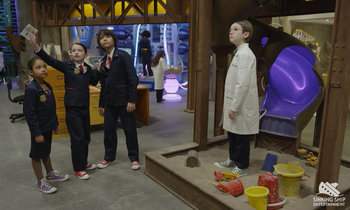 Whether it's the highest mountains or the deepest oceans, Odd Squad is there for you!

Olive and Otto must stop a number hog from stealing all the zeroes...before Otto turns into a baby forever. 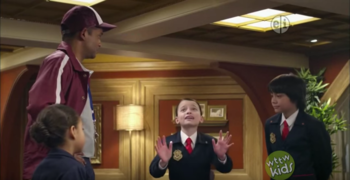 "Can you imagine playing for the Bears, Otto? The lights, the fans! Sinking the perfect basket!"
Bad Luck Bears

Olive and Otto have to figure out what's been going on with the former's favorite basketball team, the Burly Bears, to have such bad luck happen to them.