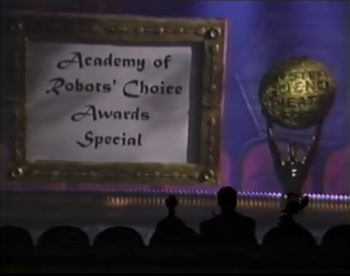 Films covered (in order of appearance):

The second of three blockbuster movie specials the show did on the Sci-Fi Network.