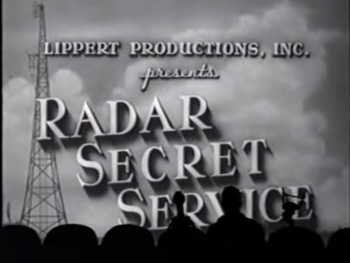 Look at the dead cows under that tower!
Advertisement:

Maid: Ahhhh! There's a dead man!
Marge: It's all right, Myrtle, I'll take care of it.
Maid: Thank you!