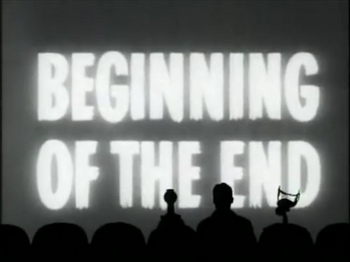 Film watched: Beginning of the End

The episode is available to stream here