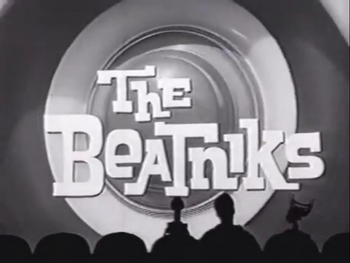 The short was the second of three 1960s segments from the soap opera General Hospital to air on the series.