Films watched: Radar Men from the Moon Chapter 1 (serial) and The Robot vs. The Aztec Mummy 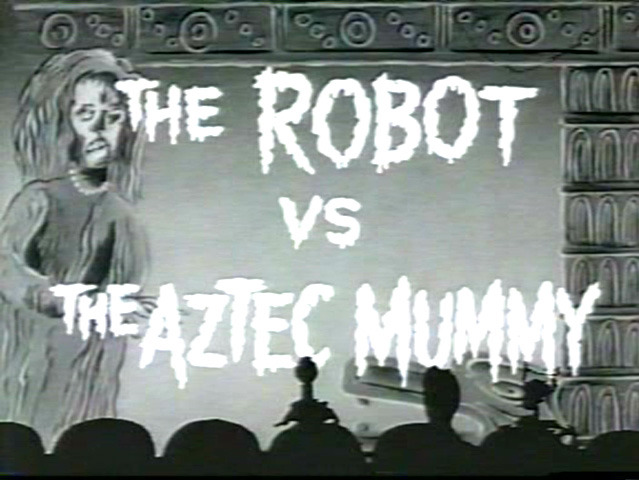 Crow: This is the kind of movie you don't put on pause when you leave the room.
Servo: It invites you to make a sandwich.

The second episode of the series sees the Satellite of Love overrun by "Demon Dogs"—obnoxious canine skeletons from space who swarm the ship and threaten to send it sinking back into the Earth's atmosphere.