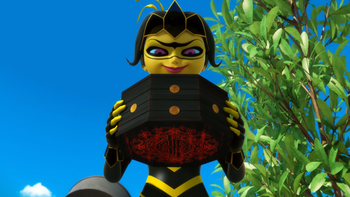 Hawk Moth akumatizes Chloé into Miracle Queen to make her take control of all the Miraculous holders. Will Ladybug and Cat Noir be able to escape this fatal plan? And when all is said and done, what changes will all of Paris brace for?