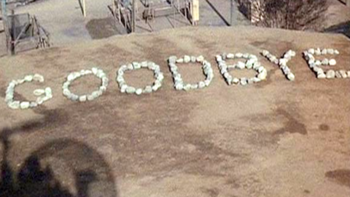 Three years, eleven seasons, three new doctors, one promoted company clerk, and 250 episodes later, M*A*S*H is coming to an end. The War is over, and it is time for the 4077th to leave Korea behind for good. But as the war begins to come to an end, everything is not well for all the members of the unit...