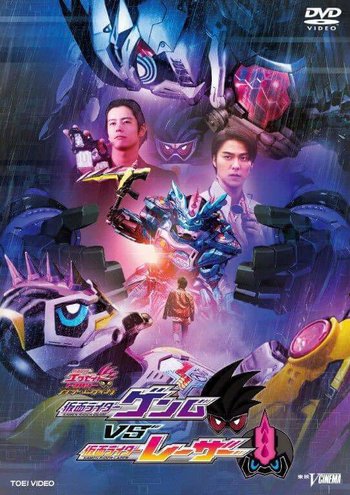 Rematch between Genm and Lazer.

Genm has awoken! Kuroto Dan has obtained the God Maximum Mighty X and the world falls into the chaos that is Zombie Chronicle. Kiriya has found the key to face the power that not even Muteki can overcome and after receiving a certain message from Masamune, he faces Genm. What will become of these two and of the world?