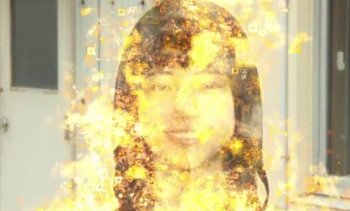 Thank you Hiiro, but your princess is no longer in the castle.

Graphite mercilessly attacked the body of Taiga which forced him out of his transformation! The injured Taiga has been rushed to the hospital immediately, but there is a high possibility that his heart has been damaged. Moreover, it seems that it would take an expert-level of surgical expertise in order to save his life. After returning to Masamune, Hiiro's father and Asuna make an urgent phone call. The director asks Hiiro to perform Taiga's surgical operation. Just what decision will Hiiro come to in the end?