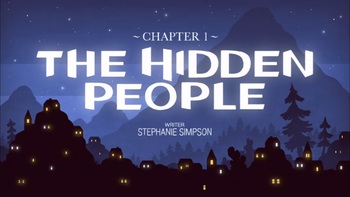 Hilda finds herself at odds with the Little People, and must make an unlikely ally in order to avoid having to move to Trolberg.