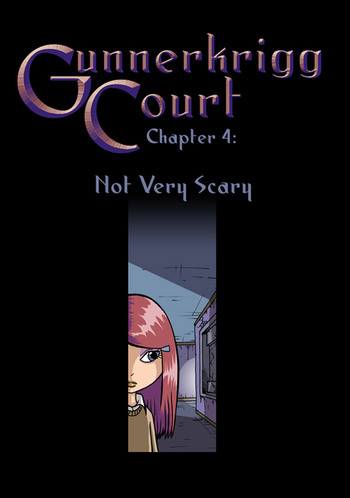 Annie meets a ghost named Mort who haunts part of the Court. Mort is not good at scaring people, despite his efforts. Annie gives him some advice to up his scaring game. With Annie's assistance, Mort successfully terrifies a student named Paz.