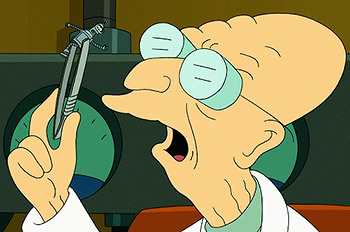 Using a machine that makes two smaller copies of whatever it scanned, Bender tries to decrease his already marginal workload by creating two mini-benders. However, these Benders are just as smart and lazy as the original, and things quickly get out of hand.