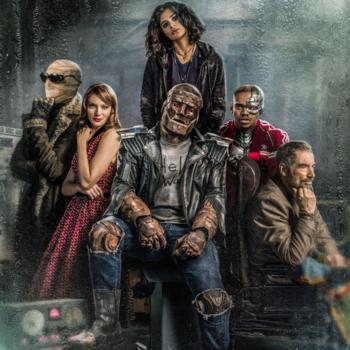 What doesn't kill you makes you stranger.
Advertisement:
Season 2 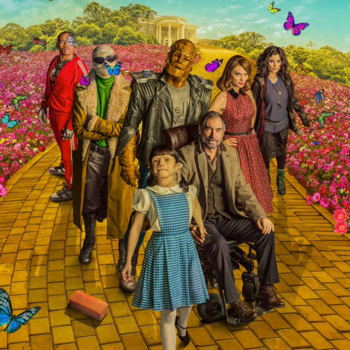 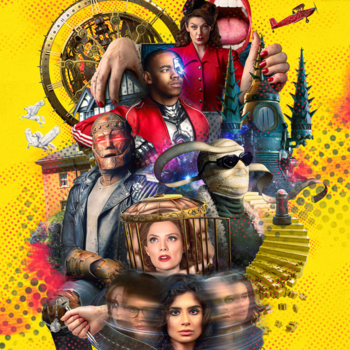