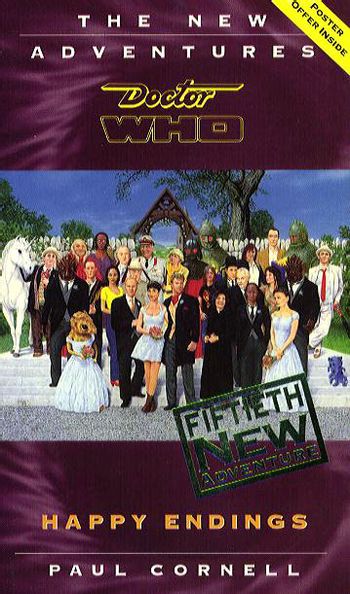 Bernice and Jason, having decided to get married, are having a huge wedding party. Nearly every significant character from the New Adventures is invited.