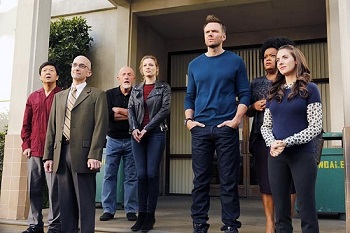 After an insurance assessor determines that the committee's efforts have actually turned Greendale into a property asset, the board decides they have more lucrative use for the land than a college. Abed, Annie, and the Dean begin a quest to save the school, while Britta and Jeff contemplate their lives after Greendale.