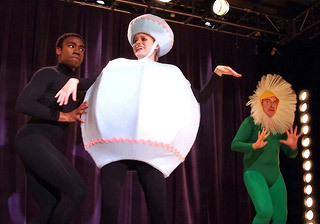 Troy and Britta are taking classes they need to keep secret from the rest of the study group. But when they uncover each other's secret they decide to come out to the group. Meanwhile, Jeff is having a relationship he needs to keep secret from everyone.