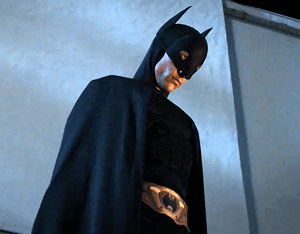 Annie is putting together a Dia de Los Muertos party to earn extra credit. To ensure her party is a success she needs everyone in the study group to attend. This however conflicts with Jeff's attempts to get together with his statistics professor. Jeff eventually promises to attend the party, but only after his advances are turned down.

At Annie's party, events spin out of control: Jeff leaves with Chang to try again with Slater; Pierce suffers side effects from the drugs Star-burns gave him; and Shirley projects her feelings about her failed marriage onto Britta's misgivings over Jeff and Slater.

The Community episode "Introduction to Statistics" contains examples of: