Recap / Codename: Kids Next Door Special - The Grim Adventures of the KND 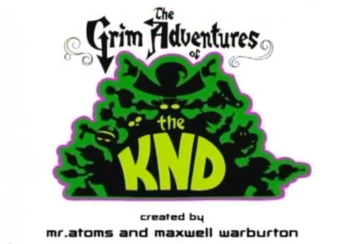 After getting stuck in his dad's lucky pants, Billy calls on the Kids Next Door to help him but gets caught up on a mission with disastrously "delightful" results. Meanwhile, Mandy decides to try her hand at world domination by taking over the Kids Next Door.