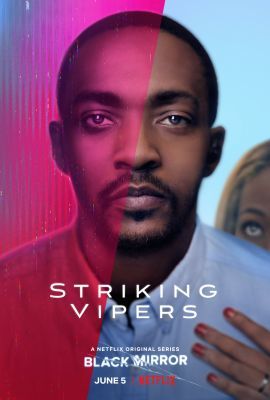 "Nothing is going on. I promise."
"You know the thing about you? Sometimes, you just sorta go away."
— Theo
Advertisement:

Two estranged college friends reunite in later life, triggering a series of events that could alter their lives forever.