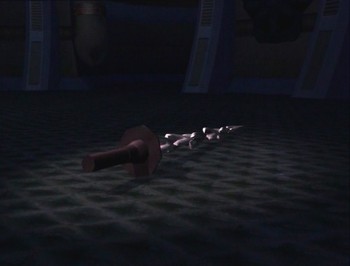 "The rest... is silence..."
"The question that once haunted my being has been answered. The future is not fixed, and my choices are my own. And yet, how ironic, for I now find that I have no choice at all! I am a warrior... Let the battle be joined!"

As Dinobot struggles to atone for his past actions, Megatron embarks on a plan to change the future itself.