Recap / Batman: The Animated Series E49 "I Am the Night" 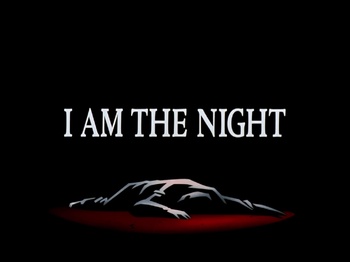 Batman questions if he's doing the right thing when Commissioner Gordon is shot and grievously wounded during a police raid.