American Gods is an fantasy drama based on the book of the same name, revolving around a convict and the god Odin being caught up in an ongoing war against the Old Gods and the New Gods. The show has run on Starz from 2017 to present. 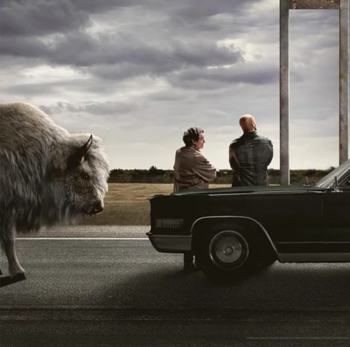 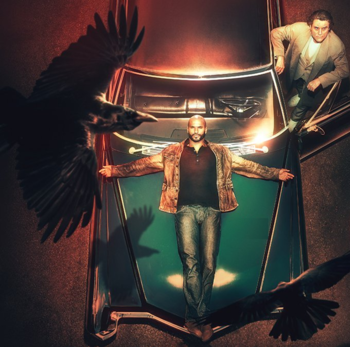 We all need a savior.
Season 3 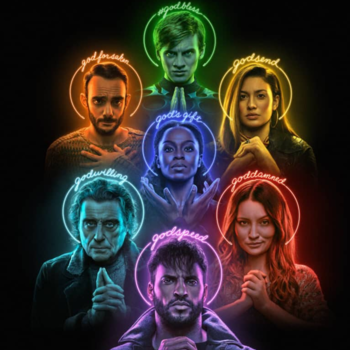 Faith is on the line.