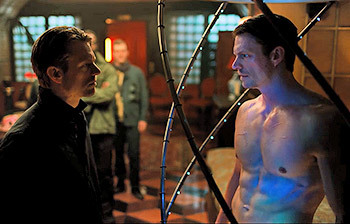 After Reileen issues a violent ultimatum, Kovacs and his associates plot to infiltrate her ship.