This is a recap page for the anime Aggressive Retsuko, or Aggretsuko for short. 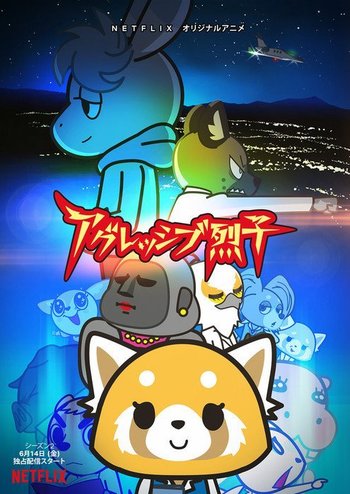 Retsuko becomes the mentor of the new hire, Anai, in her department, but things go sideways when he turns out to be much more sensitive than what it seems. Meanwhile, starting her driving classes, Retsuko meets a slacker donkey named Tadano while her mother is trying to set her up for a possible arranged marriage. 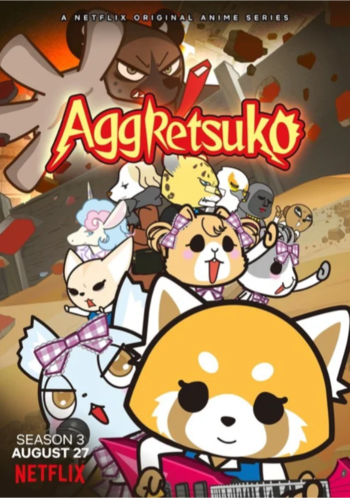 Retsuko is forced to pay a car accident debt by working as the accountant for the underground idol group OTMGirls but her talents within the group may lay elsewhere. Haida finds himself compromised when his interactions with an administrator, Inui, become serious. 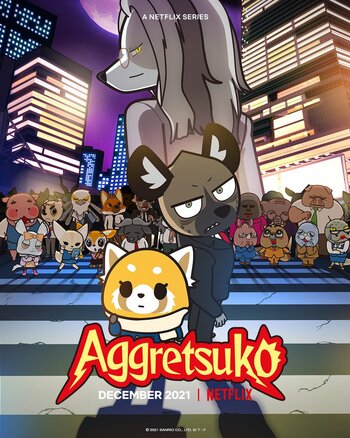 After becoming an underground idol to pay off her debts, Retsuko decides to quit OTMGirls and enjoy living a happy, normal life… but just as the company she works for is facing big changes, her relationship with Haida finally begins to move.