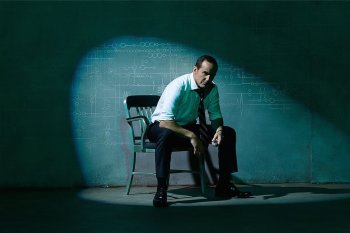 Coulson's compulsion to carve the alien glyphs is getting worse, just as S.H.I.E.L.D. discovers a series of murders involving the same symbols. Meanwhile, May leads a team of agents to track down and bring in Ward after he escapes the transfer to his brother's custody.