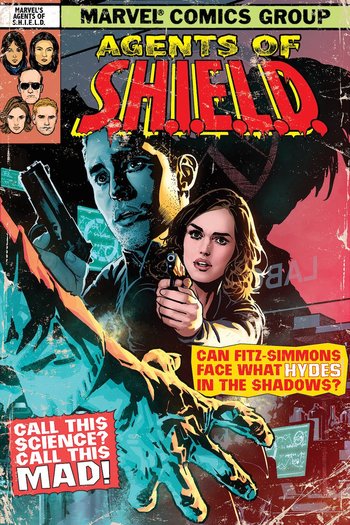 S.H.I.E.L.D. puts everything on the line to survive a war that blurs the line between friend and foe. Coulson and his team will be forced to make shocking sacrifices that will leave their relationships and their world changed forever.