A mysterious craft invades Ooo and Finn believes it may hold the secrets to his past. 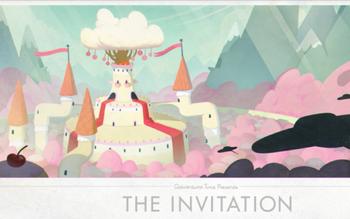