An unexpected revelation from Susan leads Finn closer to answers about his past. 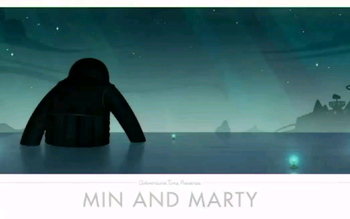