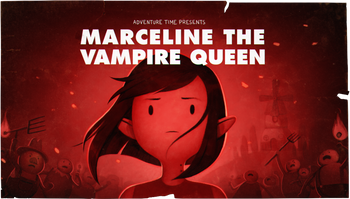 Finn and Jake hunt a shadowy predator and Marceline asks Princess Bubblegum for a favor.