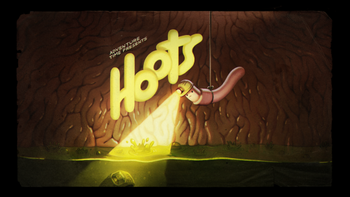 A charismatic stranger in Finn’s dream leads Cosmic Owl to shirk his duties.