Radio / The Trials of Marshall Hall 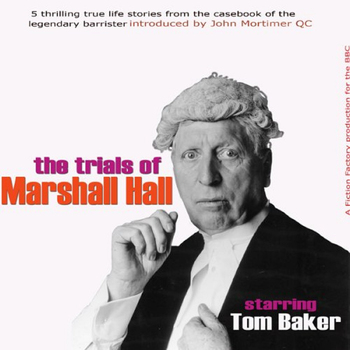 , a famous barrister of the early twentieth century.