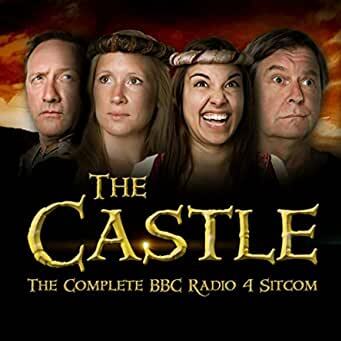 The Castle is a radio series first broadcast in 2007. Described as "a comedy set in the filth, grime, stench and brutality of the Middle Ages, with some nice music", it is a comedy set in an uncertain period in the Middle Ages, at the castle of Sir John Woodstock, a meek and mild mannered widower who lives with his daughter Anne (who refuses all attempts to marry her off despite approaching the dreadful age of eighteen, his son Henry (who begins to speak like a Gangsta Rapper as the series goes on) and Anne's friend Charlotte, who is staying over whilst her parents are in Europe (and blatantly having affairs).