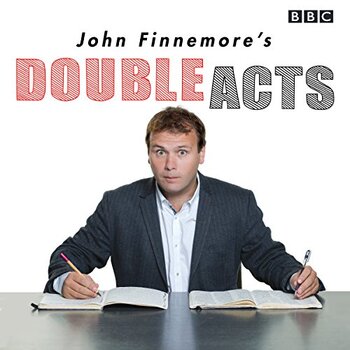 Following the end of the popular and acclaimed Cabin Pressure, John Finnemore created this anthology series of two-handers.