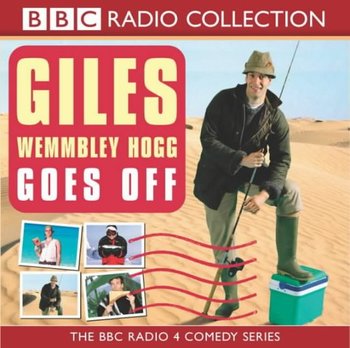 Intrepid world-traveller, audio diarist, and upper-class twit documents his adventures around the globe. His enthusiasm is matched only by his naivety; he is well-meaning, but is definitely treated like the butt-monkey by those around him.

Played by Marcus Brigstocke, based on a character he did doing stand-up comedy, written by Brigstocke, Jeremy Salsby, and Graeme Garden, and first broadcast on BBC Radio 2002-2011.