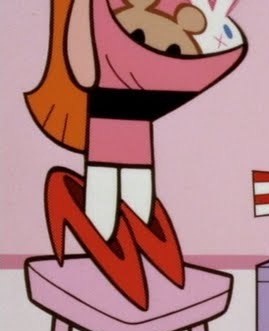 The Powerpuff Girls was not originally conceived as a kids' show (it was originally titled "The Whoopass Girls," but Cartoon Network wouldn't air the show unless it was changed to something more family-friendly). The mere existence of the items on this page lends credibility to the theory that it was only a kids' show in appearance and tone. 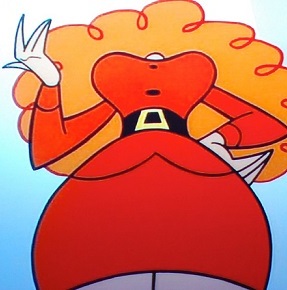