Radar / Beauty and the Beast 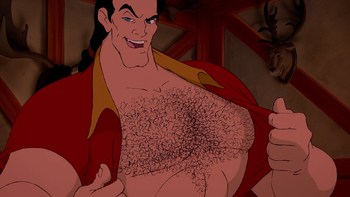