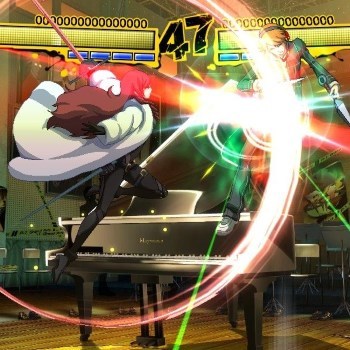 Fighting the forces of evil is no excuse for Mitsuru not to dress her best.
"Fur Coat: Armor of the rich and famous."
— Disgaea: Hour of Darkness
Advertisement:

Ways in which fur garments have shown wealth, status, and glamor in games.