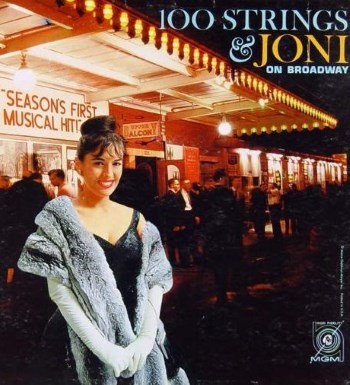 So we hope her voice is as grand as her clothes.
"Santa baby, slip a sable under the tree for me"
— Eartha Kitt, Santa Baby
Advertisement: