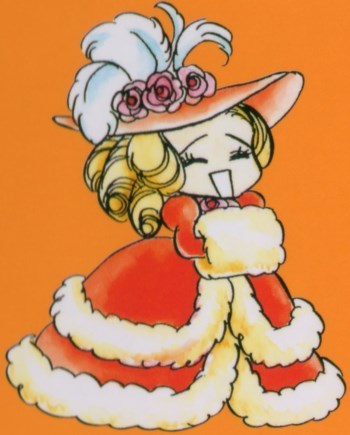 Even when Super-Deformed, Queen Marie Antoinette is the most stylish.
Advertisement:

Ways in which fur garments have shown wealth, status, and glamor in anime and manga.