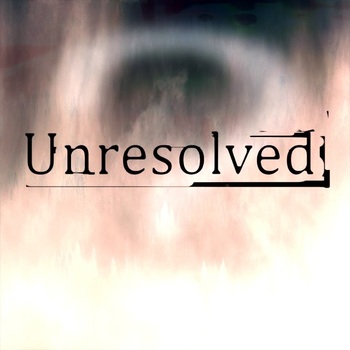 , formerly The Unresolved Podcast, is a horror and True Crime-based podcast hosted by Michael Whelan. The show covers unsolved disappearances, mysterious murders, and truly bizarre crimes that defy rational explanation, along with the occasional supernatural mystery. Imagine if Rob Dyke hosted This American Life, and you get a decent summary of this podcast. Whelan also hosted a companion podcast called Hoax, which delves into famous hoaxes.