Podcast / The Unofficial One Piece Podcast 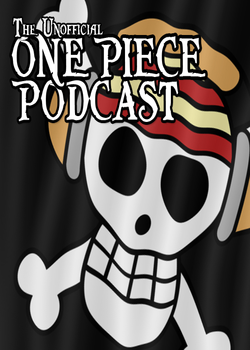 The Unofficial One Piece Podcast is a fan run podcast that discusses the Shonen Jump manga One Piece and the corresponding anime by Toei Animation. During each episode they will be discussing the most recent episodes, the most recent manga chapters, news concerning the show, and releases in the United States through Funimation. They also will be sharing your opinions and put them directly on the podcasts.

The show is regularly hosted by:

The podcast ran a successful Kickstarter, funding a trip to Japan to film a One Piece documentary featuring interviews with some of the biggest names in the One Piece franchise, exclusive access to One Piece and Shonen Jump events, and even the thoughts and opinions of fans from around Japan! The movie is now available to stream for free across the world here