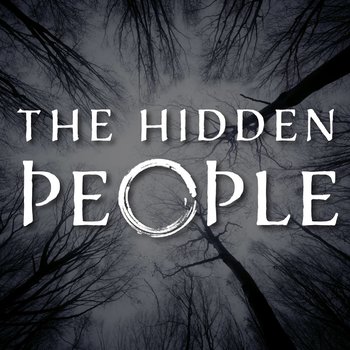 While spoiler tags have been used to hide any of the details pertaining to any major or recent twists in the series, trope names have been left unmarked as well as early season spoilers. You Have Been Warned.
Advertisement:

The Hidden People is an audio drama podcast created by Dayton Writers Movement, centered around the adventures and trials of Mackenna Thorne, a twenty-seven year old who's felt uncomfortable in her own skin her whole life, and has spent her adult years living an emotionally walled-off, repetitive life in her hometown of Conley, Indiana. Then her parents are killed: her father by a pack of giant black dogs, and her mother by a killer with a giant polearm that eludes the police. As her family and friends try to cope with what happened, and Mackenna tries to feel like a person, a series of increasingly odd events leads Mackenna and her circle of people to realize that their entire world is very different and much more bizarre than what they believed it to be.