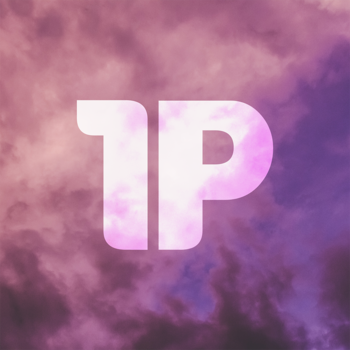 The first episode was released on July 27, 2018. Initial episodes, most of which have since been removed, focused on the personal interactions between the hosts. Beginning with what was originally the ninth episode, the show gradually shifted focus toward guest interviews, a format that would eventually come to dominate the show.

Alexis departed the show in late 2018, with Joe also departing in September 2020, being replaced by Amir (known on YouTube as doplex).